Abstract: In the literature, haptic training has long been regarded as an effective means of acquiring skills that involve force feedback. This is relevant in the context of haptic virtual reality applications that argue that the addition of haptics increases the effectiveness of the training system. Here we describe an experimental investigation which examines whether haptic feedback increases people’s spatial knowledge of a simulation. In particular, we address the following question: Is visuo-haptic interaction a more effective way of learning spatial information than purely visual interaction? A comparison of two groups of participants (visual versus visuo-haptic) revealed no significant differences in their spatial knowledge of the simulation. The findings are discussed with reference to potential variables which may affect spatial learning such as cognitive load. 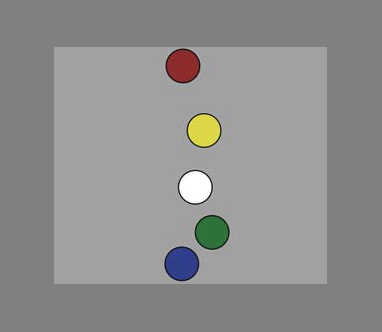 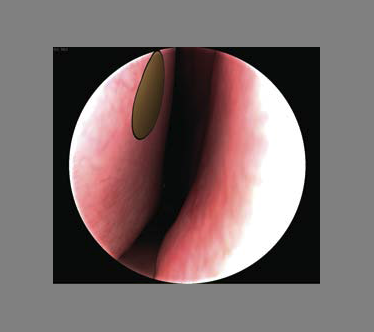 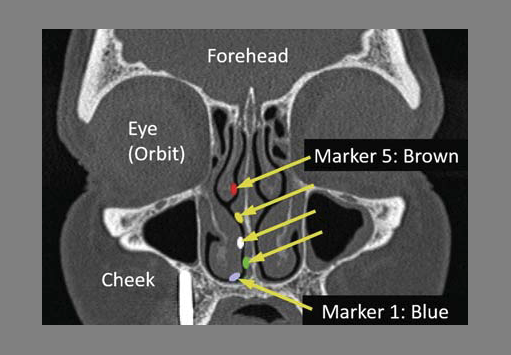 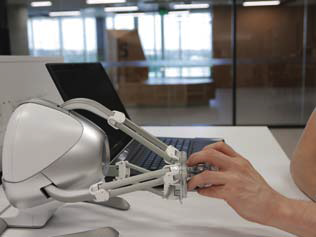 I also led the follow-on study that was conducted with Michael Tlauka (Flinders University) that compared performance with-haptics and without-haptic-force-feedback. We found that the learning of the activity occurred in fewer repetitions when haptic-feedback was present. I will post the full acticle as soon as it is accepted for publication.